So You Think Your Kids Don’t Notice Your Drinking?

The reality is that people, even children, can always tell when there is a drinking problem, which leads to several disastrous effects in their lives. Even if someone thinks they are hiding their drinking successfully, the effects of alcohol are felt throughout the family, regardless of age.

They Don’t Need to See The Bottle

Someone trying to hide their drinking may think that as long as someone doesn’t see the bottle or drink, they haven’t been found out. However, just because someone isn’t observed actively making a drink doesn’t mean that there aren’t many other clues.

Sometimes, the most visible evidence is intoxication, but it can also involve expressions of agitation and emotional distancing. Children pay attention to these things and can even start to recognize patterns. They don’t have to see the bottle to observe the effects of drinking.

Children Will Look For Connections

If a child doesn’t see the drinking or is too young to understand the effects of alcohol, they may interpret the evidence in other ways. They may develop other connections to try to explain their parents’ changes in attitudes and behaviors.

Neglect, for instance, is a common side effect of substance use, as the drinker needs time to consume alcohol, hide the bottles, or recover from a hangover. All of this time is wasted in the eyes of a child, and they will begin to make other assumptions as they are only aware that their parent doesn’t spend as much time with them as they’d like.

It could lead to feelings of detachment, loneliness, and isolation in the child’s mind. They may even begin blaming themselves, thinking that they are clearly not worthy of their parents’ time. Children are still in the middle of developing both their bodies and minds. As a result, parents’ drinking could have detrimental, long-lasting effects throughout their lives.

Getting All Too Comfortable

A child growing up in a household where drinking is a regular occurrence becomes familiar with alcohol at a very young age. This could lead them to think that it is just another part of the day and not internalize the dangers associated with drinking.

They will begin drinking much younger than they should and create their own connotations with alcohol. This also increases the likelihood that they will develop their own complications with alcohol in their lives. Alcohol needs to be approached with a degree of education and responsibility.

A child observing their parents’ drinking will quickly try to normalize the action. Coupled with the side effects of neglect that could be present, they could develop a sense that they need to drink to get their parents’ attention.

Forcing Children to Grow Up

In other cases, the child of a parent who drinks irresponsibly could be forced to grow up much faster than they should. Children’s minds won’t stop developing until the first few years of their twenties. Having to take on adult responsibilities at a young age denies them the experience of being a child. They can develop a decidedly bleak outlook on life as they suffer the impact of massive emotional baggage.

Children need time to be children. They must be allowed to explore their own likes and dislikes, develop hobbies, and develop their individual identities going into the world. Denying them this time can leave them emotionally stunted. Despite someone’s effort to hide their drinking, children will be aware whenever something is wrong with their parents.

Discussing the consumption of alcohol is an essential aspect of parenting. Still, children often learn more by watching your behavior than by hearing your words. Children will take note and make their own connections based on information presented to them.

Children will be influenced regardless of how a parent tries to hide their alcohol usage. Their brains are always learning based on their environment and the people around them. It is essential to know that each action, seen or unseen, has a consequence on their development.

If you or a loved one are struggling with addiction to alcohol and are ready to set yourself on a new path for the sake of yourself and your children, contact The Emerge Center for Addiction Recovery. Creating a safe space to explore your own issues and vulnerabilities in an inclusive environment is the first step to recovery. The various services offered at Emerge, including group therapy and equine therapy among other programs, create a space for you to get immediate feedback and explore the internal complexities that addiction brings. Emerge champions each individual that comes, and uses their own unique lives to have them set their own goals and path for success. For more information on how The Emerge Center for Addiction Recovery can help you, contact them today at 888.273.8624 or set up a 30-minute consultation blueprinting your recovery path with The Emerge Center for Addiction Recovery. 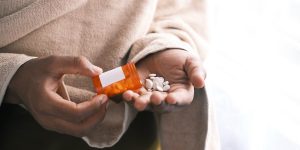 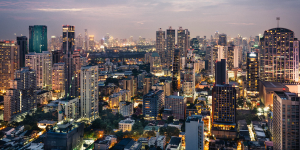 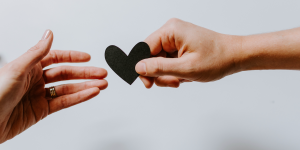 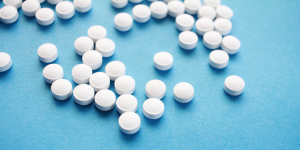 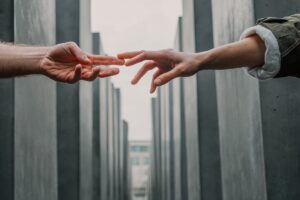 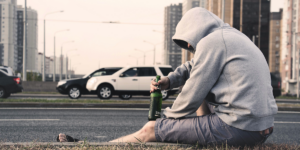 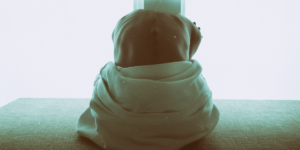 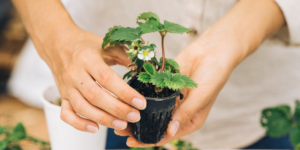 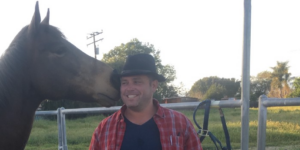 Recapture Your Innocence Through the Lessons of Animals 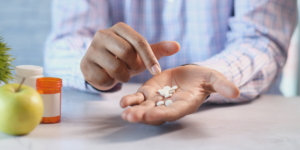 Unpacking the Reality of Opioid Abuse and Recovery 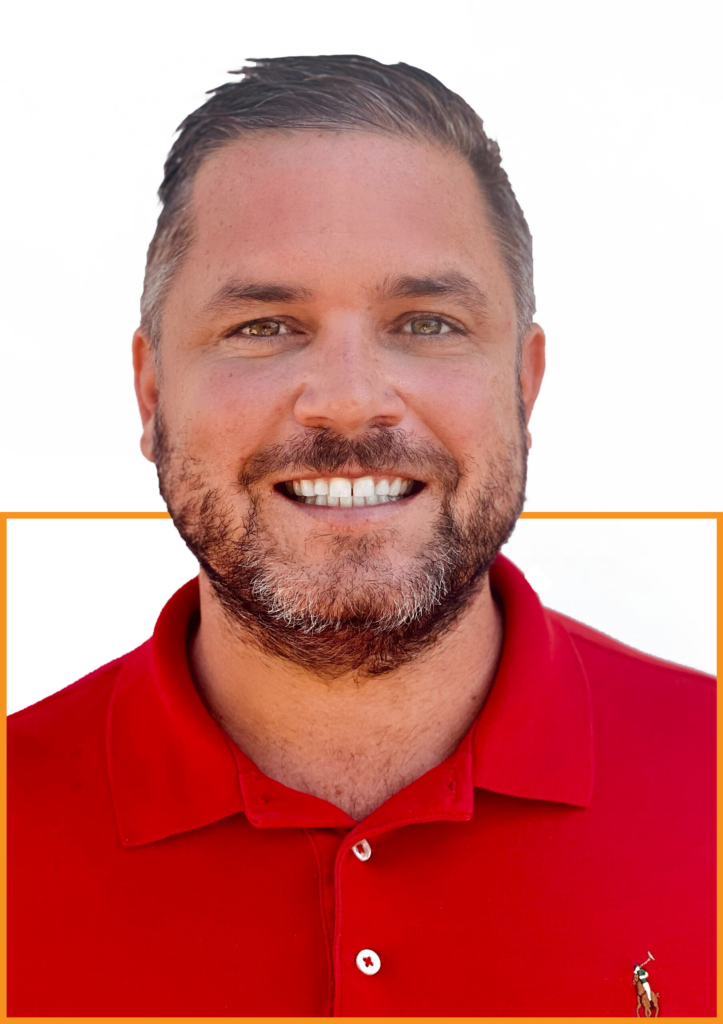